Today we bring you a collection of garage rock songs that were recorded in the USSR from 1970 to 1990. Some names are well known, such as the name of the legendary Mike Naumenko. And the other ("Secretniy Uzhin" or "Burlaki") known only to specialists, without whom this collection never have happened.

All of these songs were selected by from a huge collection of one of the most prominent researchers of Garage Rock in Russia - Paul «Real Art» Baleevsky. Restoration and mastering by Alexei Mikryukov aka King Imagine, designed by Nicholas Abramenko. 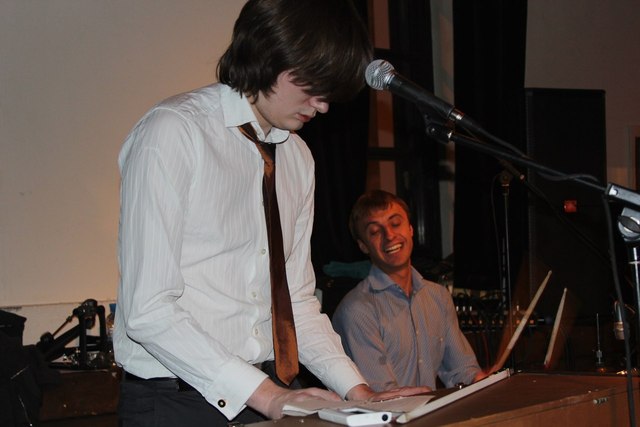 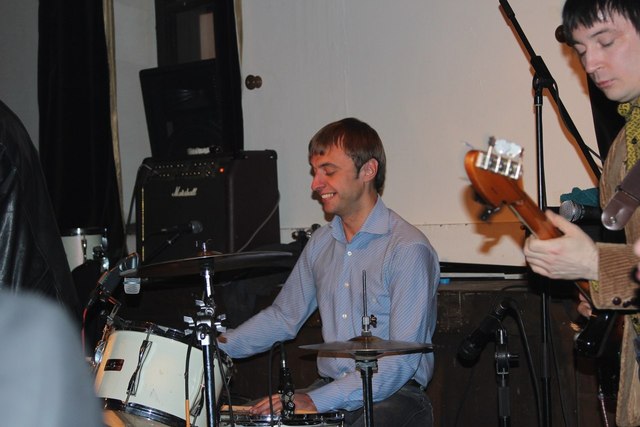 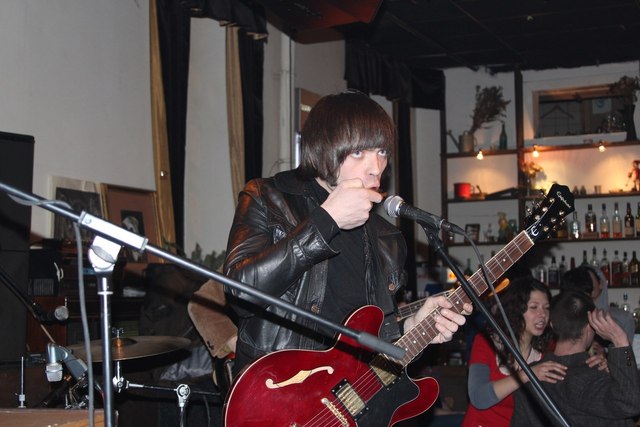 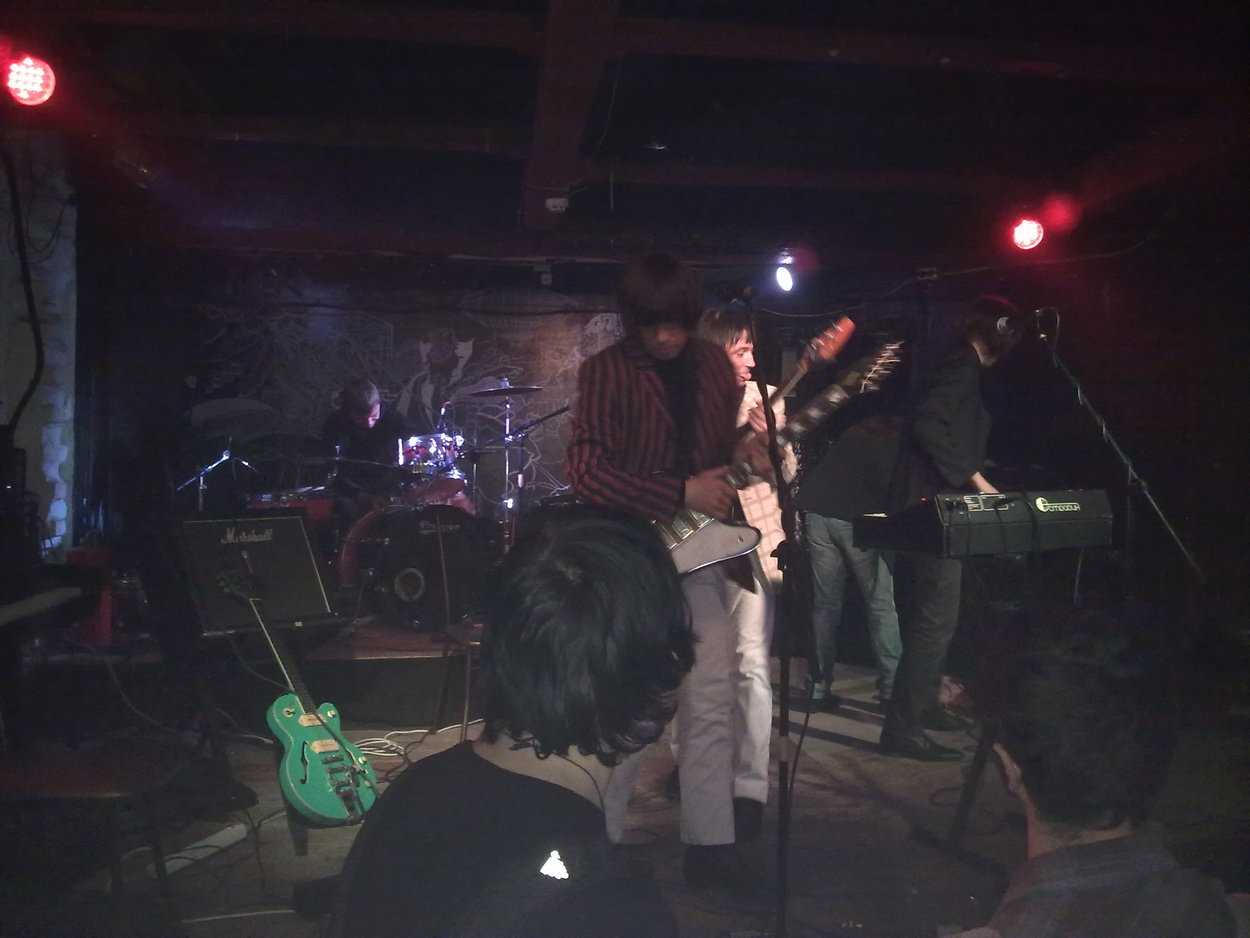 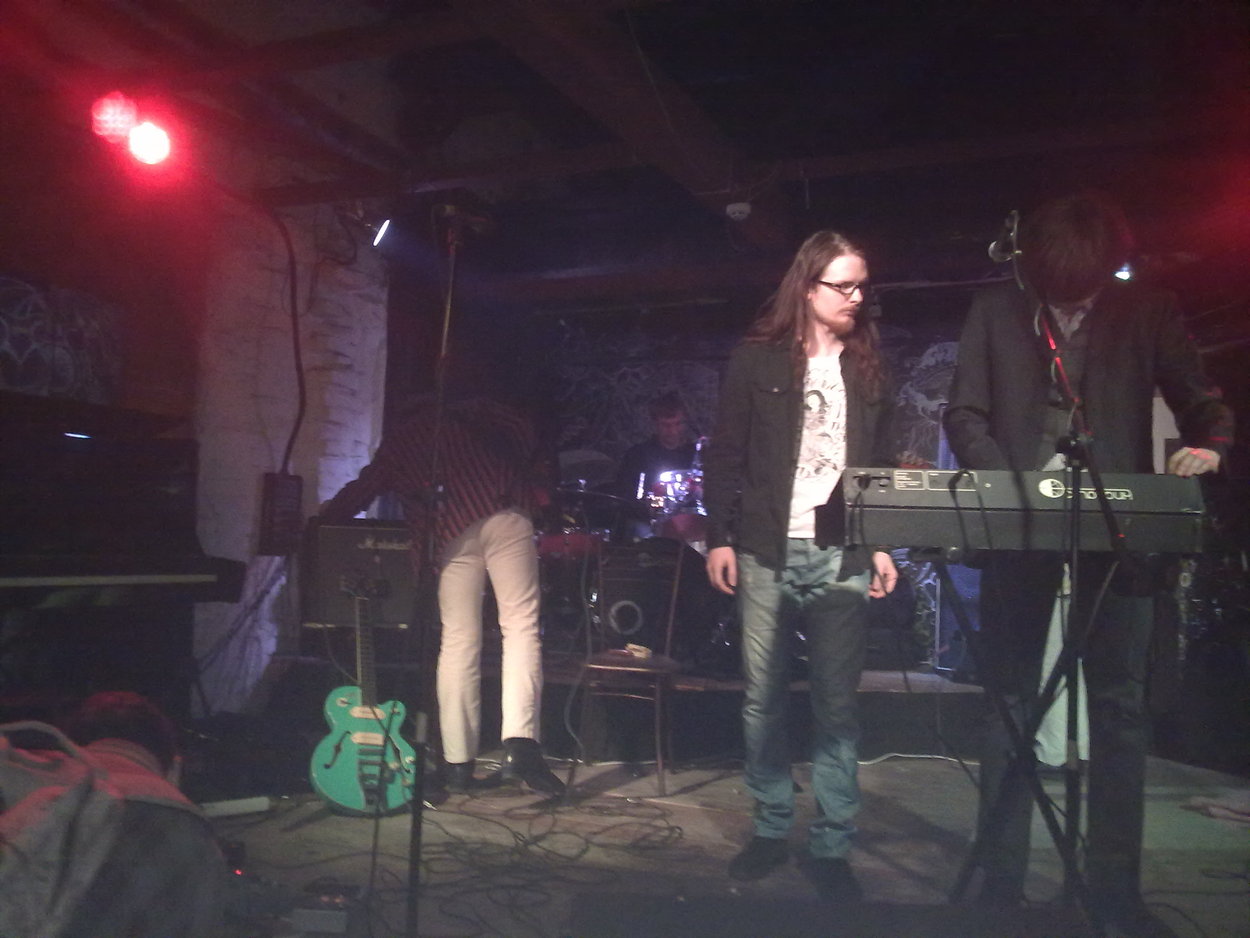 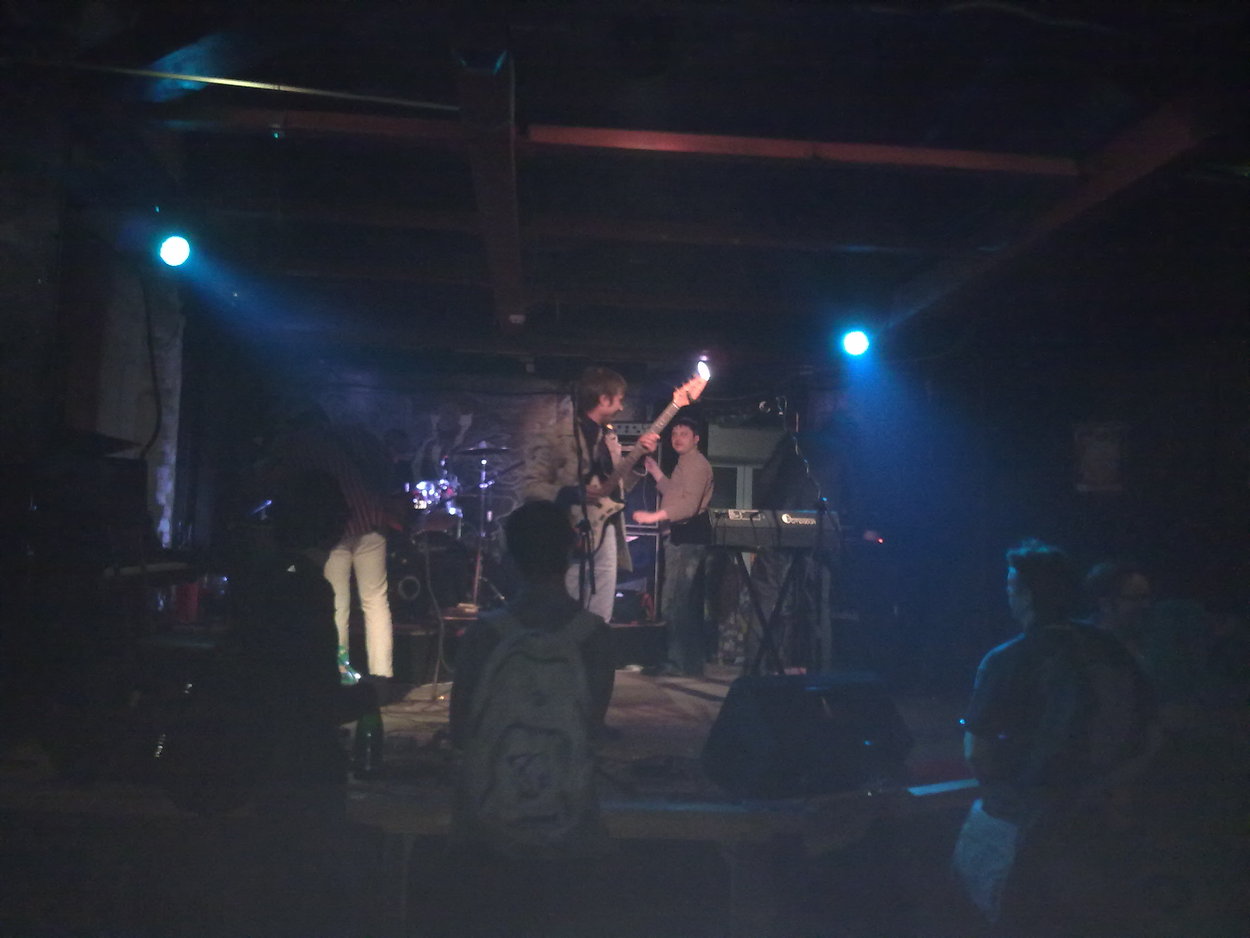